Road to a Destination Unknown 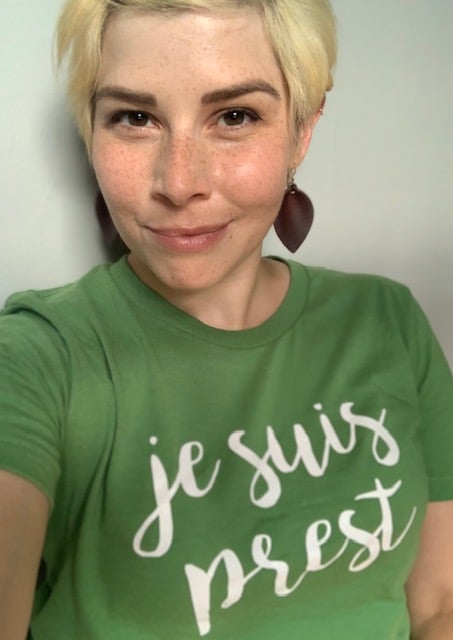 I am finally back in treatment, and this time, it’s something entirely new… so new that the FDA hasn’t even approved it.

Three weeks ago, I started an oral chemo for my soft-tissue sarcoma via compassionate use. It is a drug that is somewhere in phase two or three with clinical trials. I had previously not qualified for this trial because my tumor had not grown “enough” in the previous year. Last August, after my liver enzymes rose to meteoric heights thanks to another treatment, my oncologist mentioned receiving the drug through something called compassionate access. Compassionate access, also known as expanded access or compassionate use, means that I’d be able to secure the drug without the study. The benefit would be that I’d receive the drug without the possibility of it being the placebo.

There were so many countless hurdles and many tearful nights I spent waiting for the access to be secured. It meant that my oncologist had to write a protocol specific to me: which, fortunately, was not too hard, since he had patients in the trial and was able to use that to start. After that, the protocol had to go through the hospital review board to ensure ethical practice. Then it had to go to the Food and Drug Administration for approval, at which point it would then be approved and I would be able to start. I chose not to tell most people what I was awaiting, since I am superstitious when it comes to moments like this.

I experienced so many stops and starts with this drug. COVID held up everything, as it is wont to do. I got a notice the week of my birthday in May that I’d be receiving a call to schedule my first appointment. I was over the moon and called my family and let my friends know. Then there were some snags, of course. Turns out the pharmaceutical company changed the packaging to include 100 pills instead of the previous 90, so the whole protocol had to be reissued to the review board. I was then able to sign the all-important consent on June 21, but of course, I ran into even more hurdles.

I needed to have a baseline MRI completed, and as my medical insurance changed, so did my coverage. While my oncologist was still covered, radiology was not. I needed to schedule with an outside provider. While that was not the hard part, the provider did not accept digital scans. I needed to be the carrier pigeon: going from the hospital to the radiology center a state away, then the radiology center the next day. It added about 3 days overall to the process, which seems like ages when you’re awaiting results.

Finally, on July 14, I took my first dose. I wore a T-shirt I made with the help of a friend specifically for that occasion reading “je suis prest,” or “I am ready” in French (old French, as many soon pointed out to me.) It’s the motto for the character of Jamie Fraser in Outlander, a series I devoured while awaiting the next phase of treatment.

So here I am: waiting, wishing, and hoping that this is the answer. It’s the same waiting game, but with more questions. Hopefully, this is the thing that will send my tumor packing.

Thank you to Novartis for sponsoring this story.